The Microsoft Agent Frontier Empire is a community/e-nation that was formed on May 25th, 2018 by Konnor88. It was created shortly after The Microsoft Agent Community was removed and replaced by Operation Butler. It decided to split from Operation Butler primarily due to the strictness of the server and important people at the time being banned for little things. TMAFE in the early days was much smaller, with it only consisting of break-away pieces of TMAC/OB. However, overtime, more and more people arrived to TMAFE until TMAC/OB fully joined TMAFE sometime in June of 2018. TMAFE didn't start its other community conquests until Community War 4, though. However, that war is what shaped TMAFE to what it is today.

It has had four flags over its life time, the first flag, the second flag, the third flag, and the Christmas flag.

The Frontier was most active in wars in 2018. In 2019, the Frontier had its longest war (May to September), Community War 8.

State of Emergencies / State of Disasters

The Frontier also has had some State of Emergencies (SoEs) and one State of Disaster (SoDs) over its lifetime.

The first one was declared on August 2nd of 2018, due to a risk of Norbert coming back. However, it turns out it was a fake account, so the SoE ended.

The second SoE was declared on June 19th, 2019 on T-Day I, T-SERIES Mapping's first raiding plan. He raided the Frontier, UMN, United World's server, and tons of mapping servers. It ended 2 days later, on June 21st, 2019. Some damage from the T-Day I raid is still unfixed to this day.

The third SoE was declared on October 28th, 2020 due to Community War 11 potentially being very severe to the YT section of Main Province. It ended later that day after TMAFE and its allies won the war.

The first State of Disaster was declared on October 6th, 2019 after Sossie caused a huge amount of damage to the Frontier. The SoD ended on the same day.

The second State of Disaster was declared on September 4th, 2020, after Shit Storm Unnamed #4 had greatly damaged TMAFE.

The third State of Disaster was declared 4 days after the previous one on September 8th, after what Shit Storm Unnamed #6 and BlueTone had done to Konnor, the Ultra-Chads, and TMAFE.

The Frontier has many provinces, colonies and territories, which are listed here: 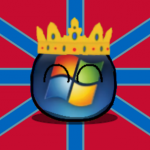 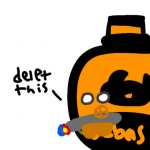 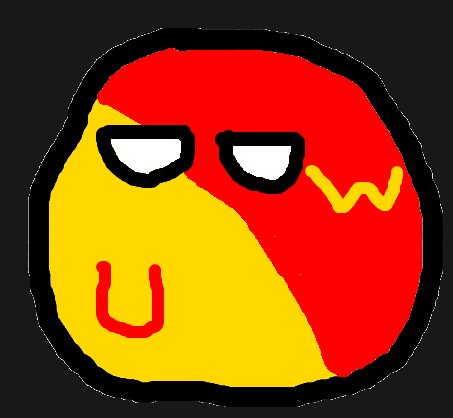 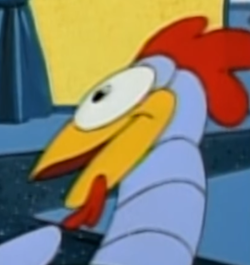